Enlist for a part in World War history project

War ravaged naval personnel were helped on the road to recovery at a little-known rehabilitation centre at Kielder.

And the fascinating period of Northumberland’s history will be brought back to life in a unique event at Kielder Water & Forest Park.

In February 2015, the award-winning Park will go back in time to a little remembered period during World War 2 through an experience known as Live Action Role Play or LARP.

Around 40 people are expected to take part, exploring the story of Kielder’s HMS Standard – a unique naval rehabilitation centre for service personnel diagnosed with a variety of psychiatric conditions, and volunteers are urged to enlist for the project.

HMS Standard, which was in use between 1942 and 1945, was based at a disused labour camp in Lewisburn, established by the Ministry of Labour prior to the Second World War.

The Royal Navy took the camp over in 1941, concerned by the number of men suffering from behavioural problems and worked to help the men return to active service, using forward thinking therapies based on fresh air, exercise and physical work.

The LARP event, titled Stone Frigate (a term given to onshore Royal Navy bases), is a project by Blaydon-based artist Matt Stokes and commissioned by Kielder Water & Forest Park Development Trust through its Art & Architecture programme.

Peter Sharpe, Kielder Art & Architecture curator, said: “The Stone Frigate is an exciting project that offers the public the opportunity to get involved with an innovative form of art, as well as learning about a fascinating part of Kielder’s unusual history.

“Today’s soldiers are also able to attend centres to help them recover from the rigours of recent combat but it’s not widely known that Kielder was a ground-breaking centre for military rehabilitation years ago.”

During the LARP, which will take place Friday 27 February to Sunday 1 March 2015, participants will return to this era and live in character for the duration of the event, acting out the story as it develops and serving as their own audience.

Peter added: “Where the audience once watched, they will now participate and are central to the process of delivering this historical adventure. We’re really looking for people to come along and engage in this fascinating project.”

Kielder Art & Architecture is seeking participants to write their own history by taking part in the LARP and is interested in hearing from residents who may have direct memories or information connected to HMS Standard.

Volunteers are also being sought to help with the preparation and behind the scenes action during the event. 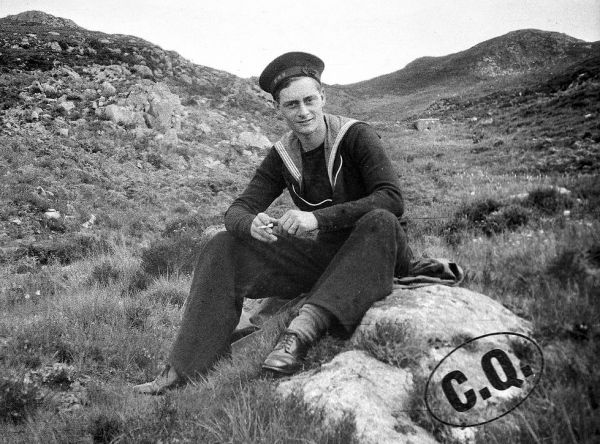