OMM (Original Mountain Marathon) has announced that it’s new event “OMM Bike Spring” will take place in Kielder Forest, Northumberland, the headquarters will be based at Hawkhope, Kielder Dam, Falstone, NE48 1BB. This is part of OMM's commitment to get more people active outdoors using both their physical and mental muscles.

After the 2012 Olympics there was an upsurge in cycling across all categories. In 2013, in spite of increased government funding the numbers fell. The charity CTC report that those who cycle to work have a 39% chance of living longer than non-cyclists. Non-cyclists take up to 18% more time off sick than regular commuting cyclist. The message is simple, cycle your way to good health. The Government's recent ‘Moving More, Living More' initiative aims to create a more active nation as part of the ongoing effort to build a 'legacy' from the London 2012 Games. It will be promoted as a team approach across government and all sectors.

The choice of Kielder for this new event was obvious. Northumberland has a growing reputation for year round mountain biking with some excellent specialist trails for all abilities such as Kielder Water and Forest Park which has an extensive network of off-road trails, as well as the family friendly Lakeside Way – a 26 mile trail that encircles the shoreline of Kielder Water. These facilities were one of the reasons Kielder Water and Forest Park was voted 'best tourism experience' at the 2013 Visit England awards.

"Putting all the above together can anyone afford not to take part in OMM Bike Spring. Northumberland is host to superb classic mountain bike routes. Whichever route or route combination you choose, you will find an amazing mix of varied and continually changing landscapes and countryside which will set the scene for a truly memorable two wheeled journey of discovery. Added to this is the “OMM” dimension, the challenge of navigation using a map and compass." 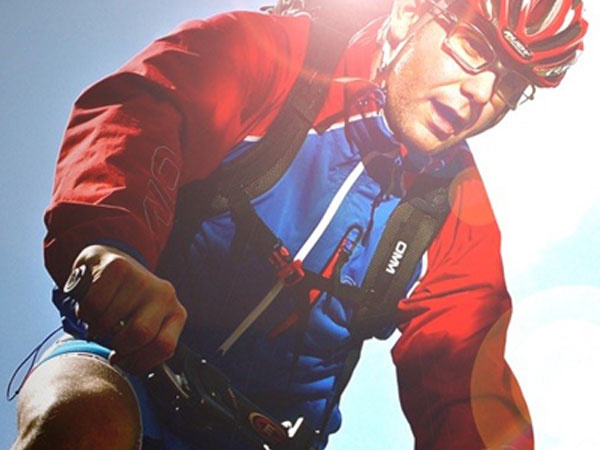