It aims to showcase the best entertainment destinations in the North East and you get to cast the deciding vote. ChronicleLive’s People’s Choice Awards gives you the chance to tell us who you think are the cream of the crop when it comes to what’s on in the region. It’s your choice.

There are six categories in which you can vote for your favourite:

Cast your votes at http://ow.ly/VHMPl 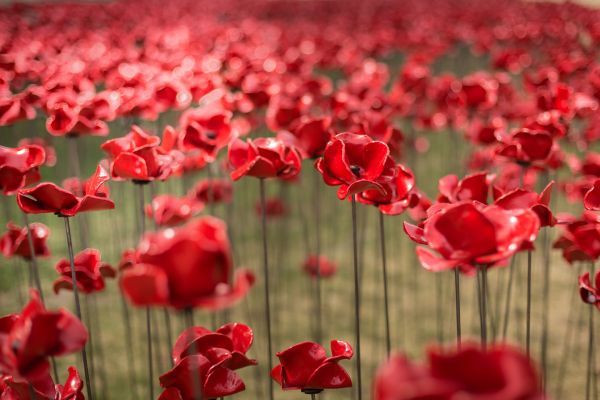 Named after the Inn in Harry Potter books, The three star Hog’s Head Inn is just a short drive from Alnwick Castle – or Hogwarts in JK Rowling’s tales of the boy wizard and his friends – and the famous Alnwick Gardens and Treehouse. Offering exceptionally good food, free Wi-Fi and plenty of parking, The Hog’s Head Inn is a brand new place to eat, drink, sleep and explore.