Eyes to the sky for famous bird

Wildlife lovers in Northumberland are being urged to look to the sky for signs of incoming ospreys.

The iconic species – which was extinct in England for over 150 years – has bred successfully in Kielder Water & Forest Park every season since it returned to the North East in 2009.

Last year, the rare birds even produced four bouncy chicks from two nests – a record number since their return.

Now the clock is ticking down on the much anticipated return of the adult birds, with the male hopefully arriving back this week and the female following soon after for a romantic reunion.

“According to a birding website there has already been an osprey sighting reported at Kielder on 25 February. This was the first sighting of an osprey in the UK but local staff and enthusiasts have yet to spot one. Let’s hope 2014 is a successful breeding year for these magnificent birds.”

At over 250 square miles, the mix of forest and water is perfect for the species. The ospreys feast on trout from the largest man-made lake in northern Europe, Kielder Water, and nest among England’s largest working forest.

Cameras installed by the Forestry Commission in two out of four of the nesting platforms, will beam footage into Kielder Castle and Northumbrian Water’s Leaplish Waterside Park for visitors to enjoy.

Elisabeth Rowark, Director of Kielder Water & Forest Park, added: “The ospreys and the Kielder Osprey Watch are a huge hit with visitors to the area.

“It’s fantastic that we had a record number of birds fledge the nest last year and even more exciting, in December, a chick which fledged from Kielder in 2012 was spotted in its wintering grounds in Senegal, Africa. Fingers crossed their success story will continue.”

Kielder Osprey Watch is organised by Kielder Water & Forest Park Development Trust and Northumberland Wildlife Trust, with support from the RSPB. The partners are working hard to ensure that the ospreys are here to stay by maintaining a high quality habitat in Kielder Water & Forest Park and safeguarding and monitoring the nest site. To find out more, go to www.visitkielder.com. 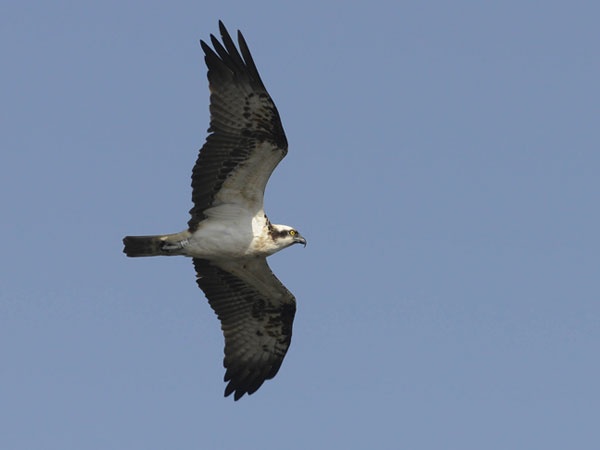