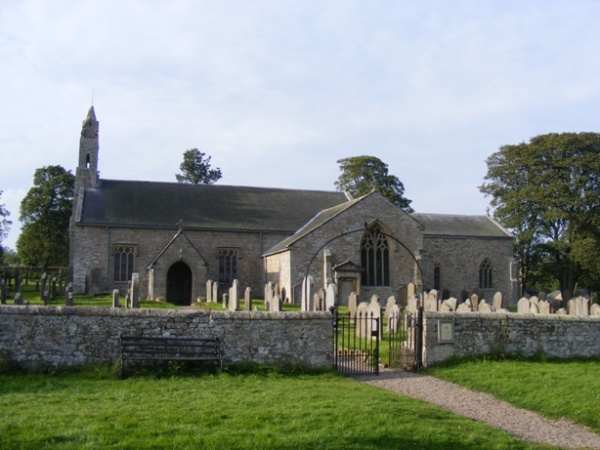 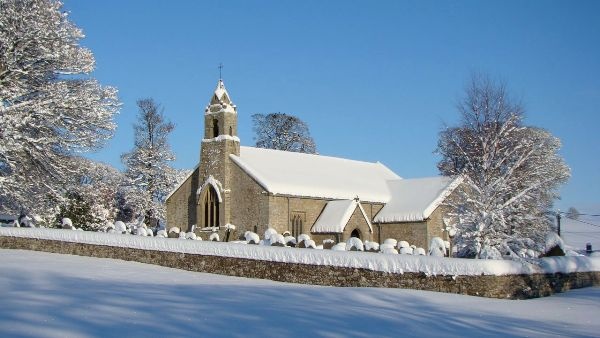 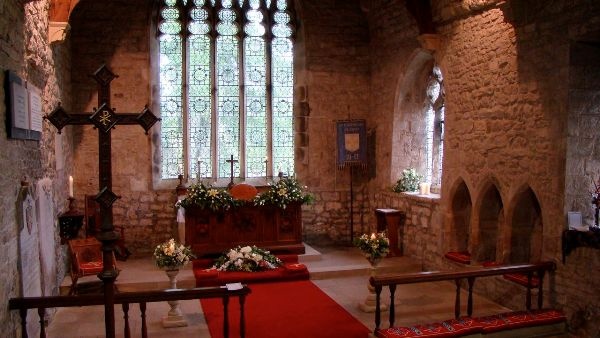 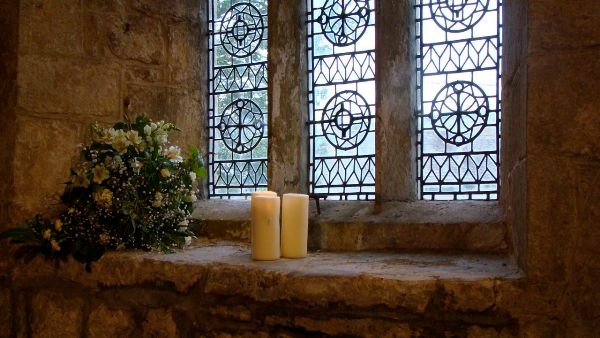 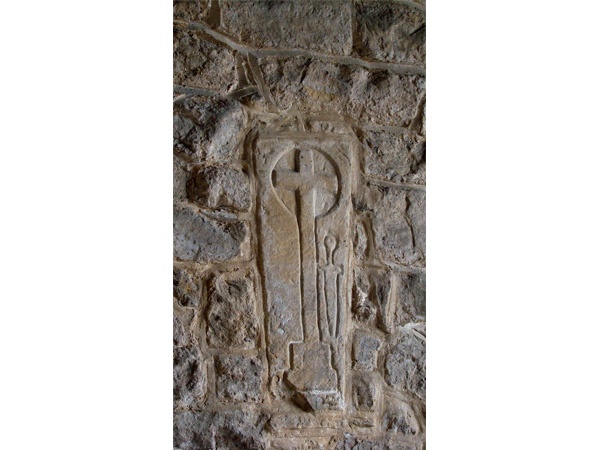 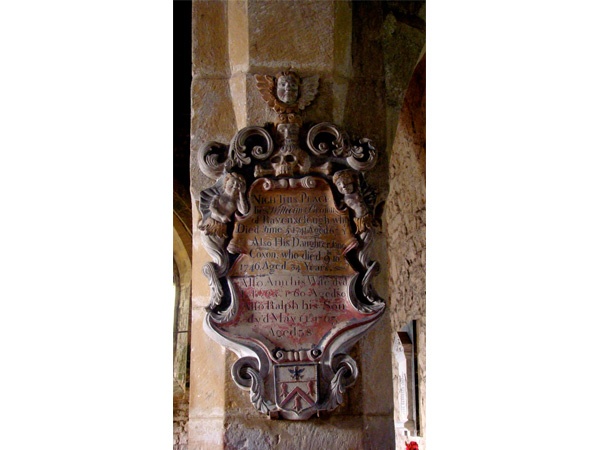 St. Cuthbert’s, known as the Cathedral of the Rede was the mother church of Redesdale, once the largest parish in England covering 120 square miles of wild border country. The church is dedicated to the Celtic saint Cuthbert. In 875 AD, seven monks fleeing Viking raids on their island monastery of Lindisfarne, rested here with St Cuthbert’s coffin which contained the saint’s bones.

The present building dates from the 14th century with evidence of earlier 12th and 13th century architectural features, such as the narrow, round-arched windows in the west wall. A number of alterations were carried out in 1837. In the course of removing a huge pile of earth from behind the north wall of the church a mass grave was found The closely-packed skeletons were the dead from the Battle of Otterburn 1388. More extensive rebuilding in 1877 was the work of the Alnwick architect F R Wilson who raised the pitched roof in the chancel and installed the beautiful clear-glass leaded windows.

Of special interest in the church, are the Roman tombstone, the medieval grave covers-two re-used as lintels above the main door- the skulls of three horses found in the bell turret and the three sedilia (niches) in the chancel where priests sat during the service. The historic churchyard is one of the finest in the country. Apart from two medieval stone coffins propped against the west wall, there are a number of 18th century headstones with high relief carvings. All are listed.

St Cuthbert's Church is a venue for...