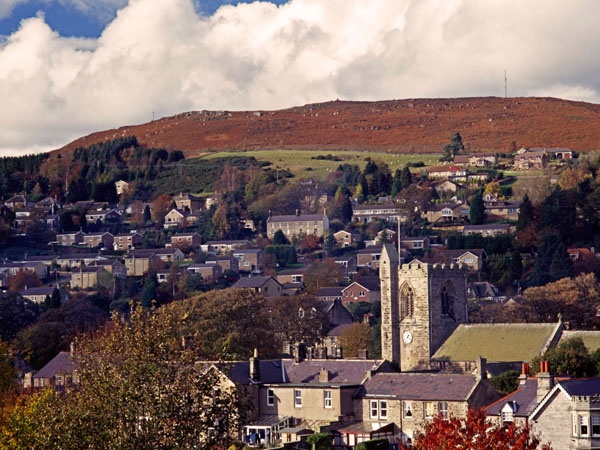 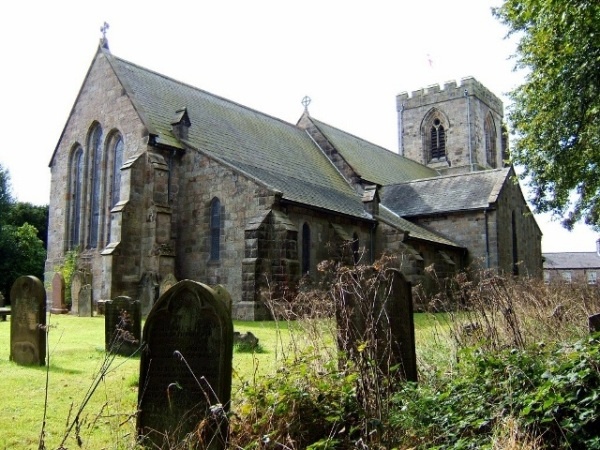 It was thought that there was a large monastic church on this site, although recent archaeological work casts some doubt on this.  However there is clear evidence of the existence of a 13thC church, and the piscina and part of the chancel arch date from this period.


Most of the building was restored in 1850, with Lord Armstrong as the main benefactor - his funeral hatchments remain on display in the church.


The church is noted for the Font.  The 'basin' is dated 1646, but it stands on a crisply carved pillar which once formed part of an Anglo Saxon market cross which is probably about 1,200 years old.  The carving on one side of the pedestal is the earliest known carved representation of the Ascension in this country.


Recent archaeological excavation revealed a medieval lime kiln, by the side of the church, probably used to bake mortar on site.

All Saints Church is a venue for...